Export to Outlook or iCal (.ics)

KOSTER’S MOTOR BOOKSTORE: Historic bookstore with one of the world's largest collections of motor literature.

Historic bookstore with a stockpile of books numbering over 130,000 volumes (covering more than 60,000 titles) + approx. 11,000 digital PDF manuals dealing with motor literature – estimated in total at approximately DKK 7.5 million (based on an impartial report prepared by a consulting firm at the seller's request in 2013). The collection, which is Scandinavia's largest and one of the world's five largest collections of motor literature, contains all kinds of motor literature on cars, mopeds, scooters, tractors, lorries and stationary engines, including instruction manuals, workshop manuals, spare parts directories, books (both fiction and non-fiction), magazines and periodicals as well as books on electronics. The collection stretches from the late 1880s up until today. The majority of the publications come from all time periods during the 20th century and are mostly written in English, German and Swedish, while approximately one quarter of the publications are in Danish. The collection’s copies are primarily in their original covers. About 5,000 volumes are, however, scanning examples and have therefore had their spines removed.

All the books are in the shop's current premises in Risskov near Aarhus, and they take up about 1,000 meters of shelf space. 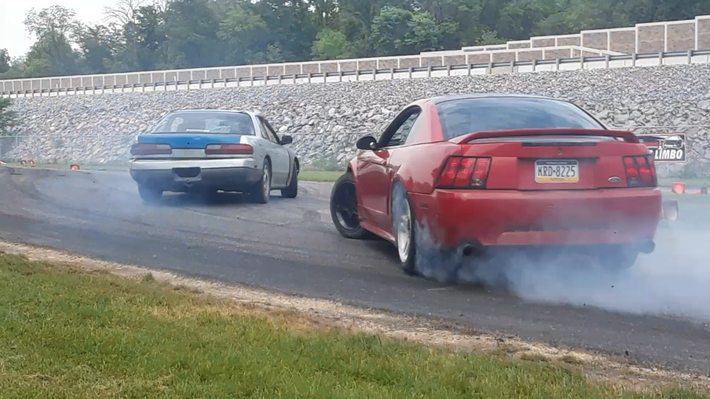