This was one of Elvis Presley’s most popular cars, the iconic ‘Pink Cadillac’. 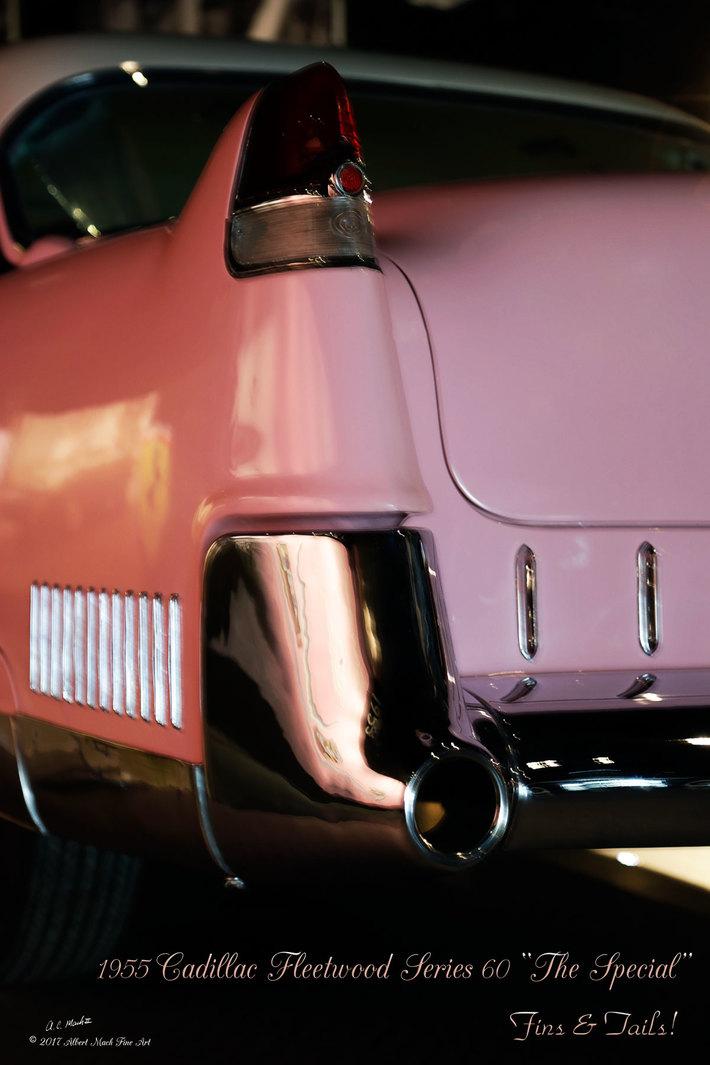 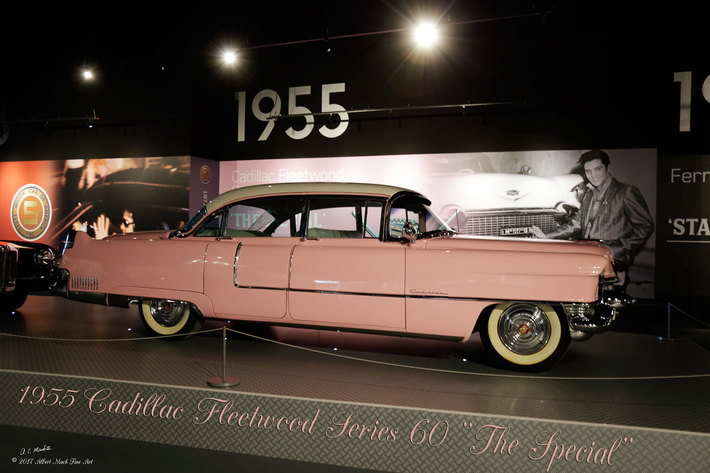 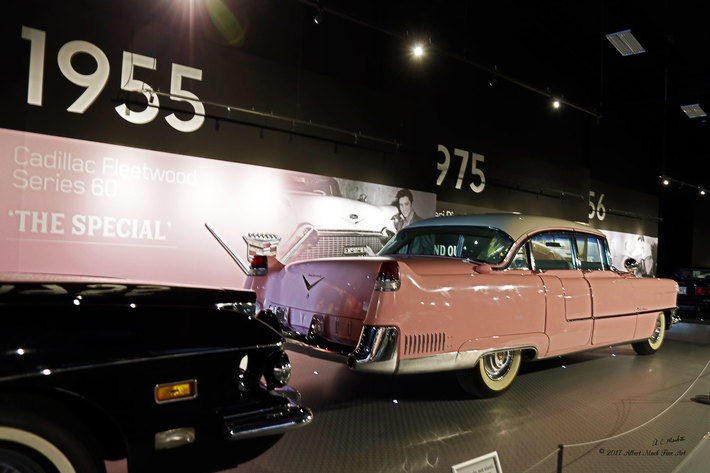 In early 1955, Elvis bought his first Cadillac, a 1954 Fleetwood Series 60, which was the color pink. The car provided transport for Elvis and the Blue Moon Boys, but after the failure of a brake lining, it was destroyed in a roadside fire between Hope and Texarkana, Arkansas, on June 5, 1955.

On July 5, 1955, Elvis purchased a new Cadillac Fleetwood Series 60 in blue with a black roof. Having mentioned a Pink Cadillac in the song "Baby, Let's Play House", the first song recorded by Elvis to appear on a national chart which made #5 on the Billboard Country Singles chart in July 1955; Elvis had the car repainted by Art, a neighbor on Lamar Street. Art designed a customized pink color for Elvis which he named "Elvis Rose," but the car kept its black roof. Once the car was finished Elvis gave it to his mother Gladys as a gift. Mrs. Gladys Presley never had a driver's license, and Elvis drove the car with the members of his band for most of 1955–1956.

On September 2, 1955, Scotty Moore drove the car into a vehicle which was passing a pick-up truck in Texarkana, Texas, causing $1000 of damage. Having signed his contract with RCA in November 1955, in March 1956 Elvis had the upholstery replaced, the body retouched and roof painted white. (As can be seen in the book "A Boy from Tupelo", from FTD/2012, in 1955 the Cadillac already has the white roof).

On his return from military service in Germany in 1960, Presley lent the car to his US Army buddy Joe Esposito, having bought himself a white with pink roofed 1961 Cadillac Coupe de Ville.

The original pink Cadillac remains on permanent display at Graceland, formerly under a carport for many years, and now resident in the auto museum.

This was seen at the Presley Motors Automobile Museum at Graceland - Memphis, TN 38116.